Video games have always been about the action it brings to your screen. While some players want to have a relaxing time playing a more subtle game, most gamers agree that playing action games provides a much-needed boost in adrenaline.

Nothing beats the excitement and adrenaline rush from dodging attacks from monsters or driving through the streets while being chased by cops. These video games never disappoint when it comes to bringing the action right at your fingertips.

With thousands of action titles to cover, it would be impossible to rank everything. This is why we narrow down the list to the top 5 best action video games ever created.

Batman: Arkham Knight is an action-adventure game and is a direct sequel to Arkham City. The game follows Batman as he must defeat a slew of villains, including the Scarecrow and Harley Quinn.

However, a new threat looms in the midst as Batman finally meets an adversary known as Arkham Knight. The game is set nine months after Joker’s death in Arkham City, and Batman struggles to accept that his archnemesis has been defeated.

The game continues to draw in a large player base as it continues the Batman saga and tells the story of how our hero would be without his archnemesis.

Red Dead Redemption is an action-adventure game published by Rockstar Games and is the sequel to the previous entry of the Red Dead series, Red Dead Revolver.

The game follows our hero John Marston as a former outlaw who is blackmailed by the government by taking his wife and son hostage into the life of a hired gunman.

The game is set in 1911 and offers the player a chance to explore the vast Western wilderness through an open world. The game also uses a morality system where the player’s actions heavily determine the game’s outcome.

Red Dead Redemption is one of the best action games you can play if you are up for shooting and looting.

Grand Theft Auto V is probably the best entry of the Grand Theft Auto saga. This 2013 action-adventure game focuses on the fictional state of San Andreas that is based on Southern California.

The game features a vast open-world where players can travel through different areas. GTA V was one of the most anticipated games before its release.

Critics praised its multi-character gameplay and the open-world design of the game. The game is the most successful entry of the series earning $6 billion worldwide.

Mass Effect 2 is an action role-playing game from Bioware and published by Electronic Arts. The game follows Commander Shepherd after he was rescued by a shady organization known as Cerberus.

It was then discovered that the galaxy is at risk of being invaded by a Collectors species. The game revolves around Shepherd recruiting different characters in the game by finishing different missions.

Mass Effect 2 was built upon the exciting gameplay brought by the first Mass Effect game. It also incorporated a moral system that heavily determines the game’s outcome.

With its gripping tale of a band of misfits on a suicide mission to save humanity, players get to feel the tension and excitement as Commander Shepherd and his team roll into battle from the skies to the desert terrains to the empty outer space against the menacing Collectors and Reapers. 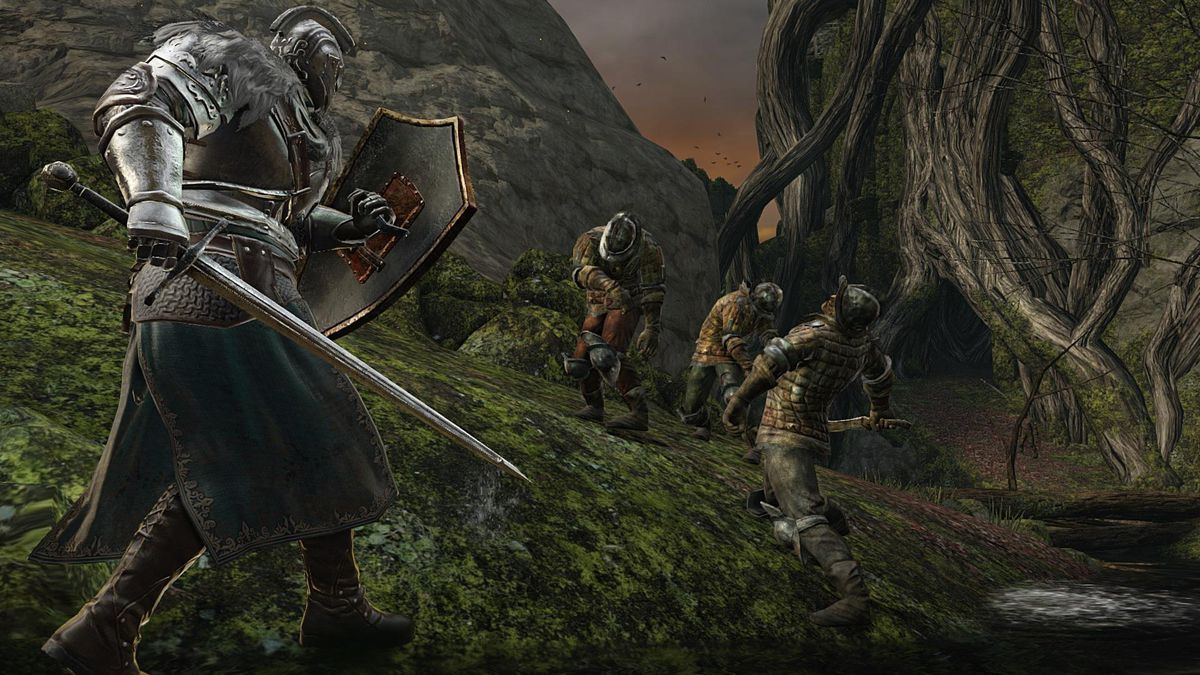 Notorious for being one of the most difficult action-adventure games of all time, Dark Souls II features very challenging gameplay where it features a more advanced AI system. The game retains most of the previous game mechanics and is very difficult.

Developed by FromSoftware and published by Bandai Namco Games, Dark Souls II is a creepy and atmospheric game. The game utilizes a currency known as souls to purchase items and level up skills through experience.

The game is very infamous for its punishing gameplay. There are also few opportunities for players to recover their health.

While many are still polarized over the game’s difficulty, Dark Souls II is still one of the best action video games to grace our screens.

These award-winning actions games have always been praised for their amazing graphics, easy to use controls, and seamless mechanics.

Couple that with a tight storyline and very likable characters, and you have a recipe for becoming the next best action video game.

Retro Pong – Learn All About It

Games have come and gone over the past few decades. From the large cabinets of retro arcade games to the high-end PlayStation 4, games have collectively provided us with a good amount of fun and entertainment. Speaking of retro video games, if you are feeling nostalgic, there are still a...

A Brief Guide to Super Mario Sunshine on Switch 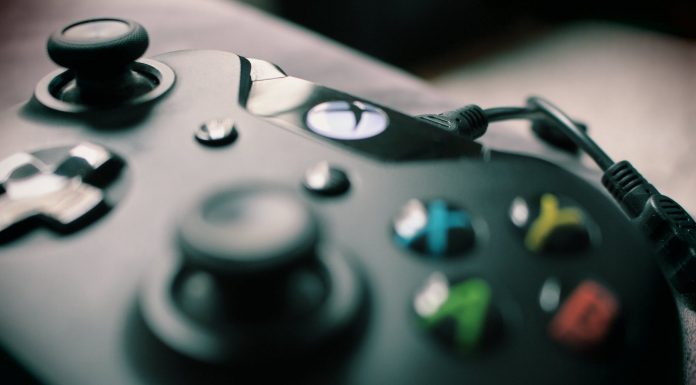