The popularity of video games continues to increase as they have been invading the mobile platform in the past few years where previously, people were only able to play video games on PCs, consoles, and in-game arcades.

However, despite their growing popularity, the stigma of video games’ perceived harmful effects on people, especially children, has not gone away. While cases of video game addiction are concerning, studies have also shown that playing video games can actually have positive effects on our brain.

Video games are electronic games that involve interaction through a user interface or input devices, such as joysticks, controllers, keyboard, mouse, or a motion-sensing device.

This interaction is then shown on a video display device, such as TVs, computer monitors, touchscreen displays, or virtual reality (VR) headset. Aside from video display, most video games are accompanied by audio feedback that is delivered via speakers or headphones.

The video game industry is currently one of the biggest revenue generators globally. In 2019, global video game revenue was estimated at $159 billion across hardware, software, and services, which was three times the revenue of the music industry that year and four times bigger than the film industry.

In order to play video games, people need to own a platform, which refers to a combination of computer hardware and software. These platforms need some type of input device to process the player’s interaction and display the output of this interaction on a video display unit.

While video games themselves are not inherently negative in nature, excessive playing and addiction could really cause negative effects on players, especially on their mental health.

One of the main reasons people play video games is for the fun of it. When playing video games, your brain releases a neurotransmitter called dopamine that regulates pleasure.

Excessive playing could cause dopamine addiction as your brain gets used to the steady supply of the neurotransmitter, making other activities less appealing and motivating.

Speaking of motivation, the brain’s triumph circuit becomes compromised if you become addicted to video games and solely get your psychological rewards from video games rather than actual triumphs in real life. This will make you demotivated about things outside of video games.

Impact on Physical and Social Health

Aside from mental health issues, excessive gaming could also negatively affect your physical and social health. Repetitive Stress Injuries (RSIs) are most noticeable among gamers because of strenuous and repetitive movements on the hands and wrists that could last for hours.

Among the most common RSIs observed in gamers are gamer’s thumb, trigger finger, tennis elbow, and carpal tunnel syndrome. Obesity and malnutrition can also result from video game addiction as some people tend to forget to eat or overeat unhealthy snacks.

Excessive gaming or video game addiction can also cause people to neglect their personal relationships, particularly with family, friends, and loved ones. While there are various online multiplayer games where you can interact virtually with others, social disconnection remains a prevalent problem among gamers.

After learning about the negative effects of excessive gaming and video game addiction, it’s now time for you to know about the positive impacts of video games on people.

University of Arkansas researchers, in partnership with researchers from the Key Laboratory for NeuroInformation of the Ministry of Education of China, discovered that just one hour of playing video games, specifically League of Legends, could improve brain activity and increase performance on tests focusing on visual selective activity.

Participants of the study were male students from the University of Electronic Science and Technology, comprised of both expert and non-expert League of Legends players.

Results of the Study

Prior to playing the video game, the visual selective attention of expert gamers was higher than those from the non-experts group.

After one hour of gaming, results revealed an improvement in visual selective attention in both groups. Furthermore, changes in brain activity among non-experts became similar to those of the experts.

The researchers suggested that the study results demonstrate that playing video games for a short period of time can change brain activity and effectively improve a person’s attention skills. However, they noted that further research is needed to examine these effects.

Dyslexia refers to a learning disorder wherein a person finds it difficult to read due to problems with identifying speech sounds and learning how they relate to letters and words.

The study, published in Current Biology, examined how playing action video games could affect a group of dyslexic children.

The researchers randomly assigned the children to play either action or non-action video games for a total of 80 minutes.

A related study revealed that action video games may help people practice switching their attention back and forth between visual to auditory stimuli, which dyslexic people find difficult to do, making it more difficult for them to read.

A study has shown that controller-based video games can improve your manual dexterity or the ability to make coordinated hand and finger movements to grasp and manipulate objects.

Another research revealed that video games requiring physical interaction while standing on a balance board could improve balance in people with multiple sclerosis.

People may also improve a person’s problem-solving skills by playing open-world, mission-based, and multi-level games. Researchers found that these games allow players to think on their feet and strategize in a fast-paced environment, which in turn could be applied to real-world situations.

Video games can also be used as tools for learning. Since most people, particularly children, enjoy playing games, game developers have used the platform to teach people about various topics, including world history, cooking, chemistry, and architecture.

Some video games promote physical activity through a whole-body level of interaction. Video game consoles such as the Nintendo Wii and Switch have games that use the entire body to play. These games range from sports and dance games to interactive games.

Video games that involve problem-solving or what are sometimes called brain games were found to increase cognitive functioning among older players.

Because of the social elements of some games, researchers found that children who played video games were more likely to have good social skills and build better relationships with their schoolmates. The development of leadership traits has also been attributed to video games that reward and encourage leadership attributes.

The mantra “everything in moderation” can be useful when playing video games. As demonstrated by the studies mentioned above, playing video games could have both positive and negative effects on our minds and bodies, depending on the amount of time we spend. 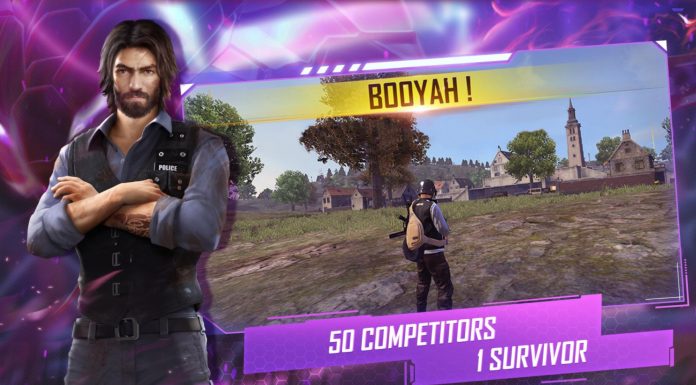 How to Get Gold and Diamonds for Free in Free Fire

If you are looking for a high-octane, non-stop action battle royale mobile game, then Free Fire is the game for you. Playing this action shooter game is one of my favorite past times and the diverse characters and strategies in Free Fire keep the game fresh and exciting in... 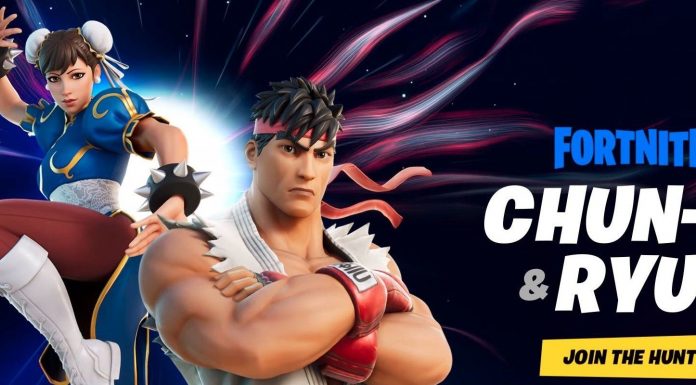 How to Get V Bucks in Fortnite: Discover the Best Methods

While playing Fortnite, I always want to show off my skills, and if someone is better than me, there's a high chance that I can still get the upper hand by showing off some cool new outfits and weapons. And although it does not have any tactical advantage, getting...