Ever since the first Call of Duty game was released in 2003, the franchise has become one of the most successful and beloved in the world. With dozens of installments in the series, countless updates, and even merchandise, Call of Duty has an extremely dedicated fanbase.

The fourth installment in the Call of Duty series is Modern Warfare. This is arguably the most successful game that Activision has ever published.

The remastered version of the game was recently made available on Steam for PC players. Read on to learn more about the Modern Warfare remaster.

Call of Duty: Modern Warfare sells itself as a return to the setting that started it all. Unlike many other game taglines, this one isn’t misleading. The game, as well as its marketing, draws upon the nostalgia that many of us felt when we first played the original Modern Warfare back in 2007.

The warfare is modern once more, and Captain Price is still everyone’s favorite captain. However, you’ll find that the most impressive moments of the Modern Warfare remake are the unpredictable ones.

The weapon handling has been redone, the multiplayer modes are fresh and ambitious, and the characters are not the same traditional operators that we have seen throughout the last ten years. The game is an evolution of the series, and that’s what makes it so exciting.

Unfortunately, the evolution is only half-present in the multiplayer modes. The 2007 relics that we all know and love clash with the new features and fresh ideas.

Modern Warfare wants to be tactical and grounded while giving you the power to pilot your own gunship. Modern Warfare spends just as much time checking the same old boxes as it does moving things forward and introducing new ideas.

The single-player campaign in Modern Warfare places focus on realism and features moral choices that are tactically based. The player is assessed and given a score at the end of every level. You will need to determine on the fly whether NPCs are a threat or not.

The multiplayer aspect of the game has been reviewed to allow for gameplay that is more tactical. This includes a focus on exploring the map, breaching doors, and a new Hardcore Realism mode that takes away the HUD entirely.

This mode shares its narrative with the campaign and the multiplayer. It also includes a Survival mode, which is only available on PlayStation 4 and becomes obsolete in October of this year.

Finally, the game also features a Battle Royale mode, which has become a popular game mode over the last few years. Call of Duty: Warzone has 150 players fighting in teams of three, or four, or solo, and it was released as an independent game.

Call of Duty: Modern Warfare Remastered can be purchased from the Steam Store. It goes on sale every now and then, so if you aren’t willing to pay the full price, then you could always wait until the game goes on sale to purchase it.

To find the game on Steam, head over to the Store page. Search for ‘Modern Warfare Remastered’ in the search bar. The game should be one of the first results to pop up.

Click ‘Add to Cart’ and checkout. If you want, you could also purchase any of the available add-ons, which you can view by scrolling down the page slightly.

The game will automatically be added to your Games Library, where you will be able to download and install it. View the Modern Warfare Steam page here.

Call of Duty: Modern Warfare Remastered takes all of the elements that we loved from one of Activision’s greatest Call of Duty games and revitalizes them. Be sure to pick up this game when you get the chance – you will definitely NOT regret it!

And if you are interested in finding out about some more of the most popular PC games of all time, take a look here. 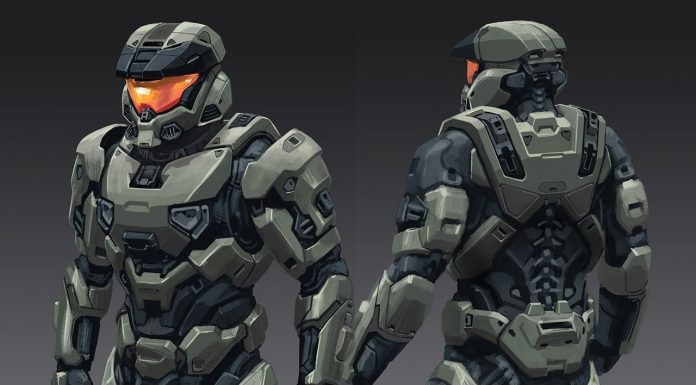