Nintendo’s Gamecube was one of the most beloved gaming consoles for many gamers. It’s cute little purple design was very creative at a time where consoles were large and chunky.

The ultimate goal of the Gamecube was to distinguish itself from the rest of its competition and provide a more relaxed and calm atmosphere with its unique color and design.

Players who still wanted to play games within the Gamecube longed for another console or any handheld device that would let them do so. Read on to learn about some Gamecube games that are bound to make their way onto the Nintendo Switch.

Super Mario Sunshine was a 2002 Gamecube platformer, and it was the second 3D platformer game in the Super Mario franchise. The game takes place on the Island of Isle Delfino where Mario and his friends are on a vacation.

However, a villain that looks like Mario causes mayhem and Mario is up for the job to clean the mess. The game was well-received by fans and critics. It was so beloved that when Gamecube was discontinued, many players wanted it to be part of other Nintendo consoles.

Fortunately, the game is now part of the Super Mario 3D All-Stars collection that is available for Nintendo Switch. The move to include Sunshine into the collection surprised many fans and called for other games to be ported to Switch as well.

The Simpsons: Hit and Run

One of the best Simpsons games in the franchise, Hit and Run takes inspiration from the Grand Theft Auto style of gameplay. It features an open world and the Simpsons humor we have come to know and love.

If you are a fan of GTA but want to have a much tamer version, Hit and Run offers almost the same gameplay. Many fans have asked Nintendo to port the game over to Switch after Gamecube was discontinued.

The game has sold over 3 million copies and is still one of the most beloved Gamecube games. Fans are already waiting for the announcement if this game would be ported over to the Switch.

With the likes of Stardew Valley and Farming Simulator becoming one of the greatest games in recent years, bringing Harvest Moon back to the Nintendo Switch would most likely do well for the handheld device.

Harvest Moon might not have the most diverse gameplay, but it will surely have the nostalgia factor. Players can raise animals, tend to their farm, and help their family.

This style of gameplay could work well with players who want to spend some time playing a retro game. With its old school style of gameplay and nostalgic factor, Harvest Moon should be at the top of the list of games that should be ported to the Switch.

Eternal Darkness was one of those games that you play, but never get to talk to anybody about it. The obscurity of this game was also part of its charm. The game infuses a Lovecraftian mythos and features a wide array of characters that battle horrifying evil.

Eternal Darkness is a fine horror game. It is a classic example of a horror game done right and Nintendo Switch players should experience the high quality of scares and treats that this game offers.

With the inclusion of Super Mario Sunshine into a collection of games for the Nintendo Switch, it is only a matter of time before we get to see more Gamecube games on Switch. The question now is which games will be ported over? 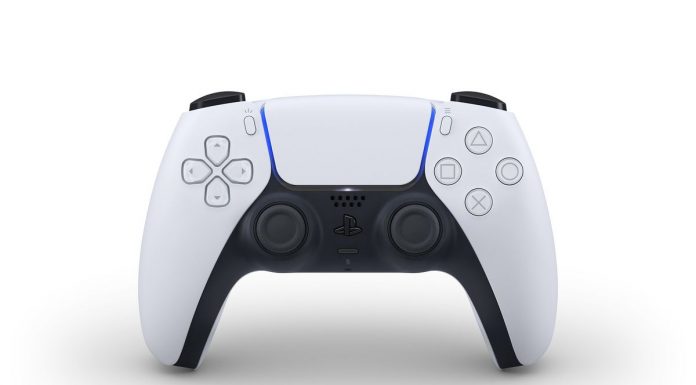 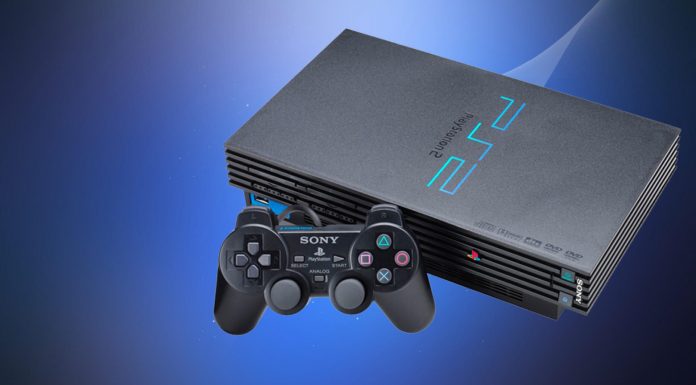 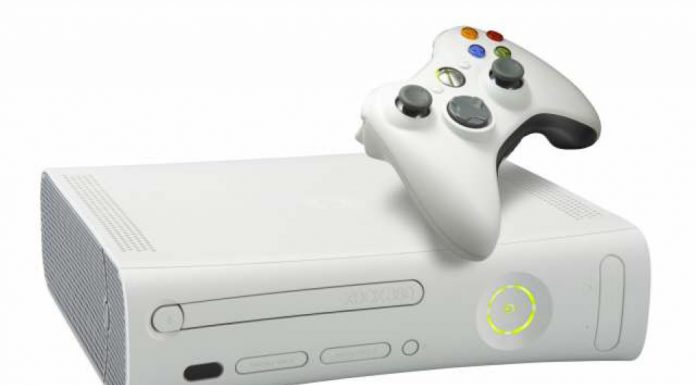 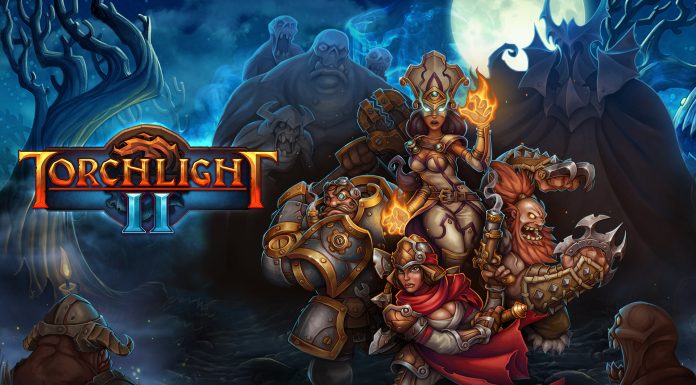