One of the top first-person shooter games you’ll ever find on the market today has got to be Halo. The game series offers you a chance for an action-filled adventure while you play. And since the first offering, there has been some evolution seen.

In these games, you are in the 26th century humanity that has a war with the alien races. The alien races that you have to come up against here are known as the Covenant.

Now, there is a new offering of the game that is about to hit the market and blow Halo 3 out of the water. The new game is Halo Infinite and there has been a lot of rumors about it already. Read on to learn more about Halo Infinite.

Before you can get down to the upcoming game, here’s a sneak peek into one of the best Halo games, which is Halo 3. As stated before, you have seen that this is a battle for survival. The battle pits two races who both want to win for specific reasons of their own.

This game was released about 10 years ago and was one of the most popular games that the Xbox 360 has ever produced. Everything was sort of perfect with the environment; how players moved around, and being that it was a visionary shooter, there wasn’t much to come up against it.

You basically had full control of the camera in the game. Another thing that made this game a hit was that it offered around the four-player campaign.

There will be a major reboot when this game is set to come to the market. First of all, this game will see a change in consoles as it will be available in the coming Xbox Series X.

Initially, the game was thought to will have hit the market by 2020, but a delay was announced. First, the Xbox Series X should launch at around November of 2020.

One of the things that you can definitely expect from this game is a similar environment from previous games. You’ll also have the weapons which have been familiar in Halo 3. You also have the Warthog too.

As compared to the previous games, this one has a better presentation. You have features, such as the in-game map, which is known as the TacMap. The TacMap, is useful when you want to explore the different parts of the terrain.

The developer also says that the environment of this game – as opposed to previous ones – is much larger. In fact, they say that it is several times larger than the last two games’ environments combined.

According to 343 Industries, the game should be released sometime in 2021. The late 2020 release date that was initially planned for had to be rescheduled majorly due to the effects of COVID-19.

With the new Halo Infinite, gamers can expect a new and refreshing game that has been long overdue. The massive play area that it will have is also a plus to have as the map.

There will be some ideas borrowed from the previous versions, however, to have some familiarity. Make sure to watch out for this game in the near future. 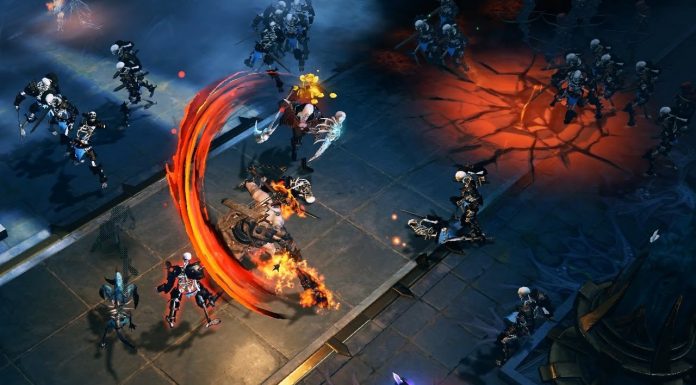 When it comes to video games, everyone seems to be always on the lookout for what will come out next. It’s more like a way to keep the freshness in the gaming world by having gamers hopeful for what is next.And today, since there are a number of games... 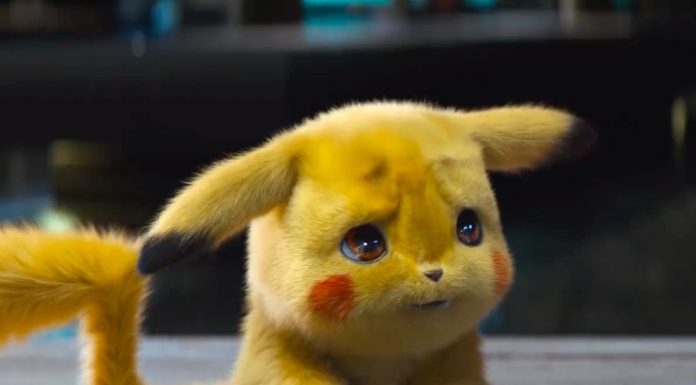 Detective Pikachu Switch – Everything to Know About the Release

Detective Pikachu will soon make it's first appearance on the Switch, following it's theatrical debut earlier this year. Hoping to improve Switch's version and game's overall experience, Creatures Inc. is expanding its team in preparation for a brand-new release.In 2016 Detective Pikachu brought his sleuthing skills back in the...